Warning: A non-numeric value encountered in /home/onedayin/public_html/wp-content/themes/Divi/functions.php on line 5841

What is Finland? A winter wonderland, located almost fully above the 60th latitude? The mother of Nokia, home land of Santa Claus, and a country of shy and socially awkward individuals? The cradle of the famous education system? The host of most sauna’s and heavy-metal bands per capita?!

I admit it… Finland reflects many random stereotypes. However, there are more than just these trivia the demographically small nation has to offer! 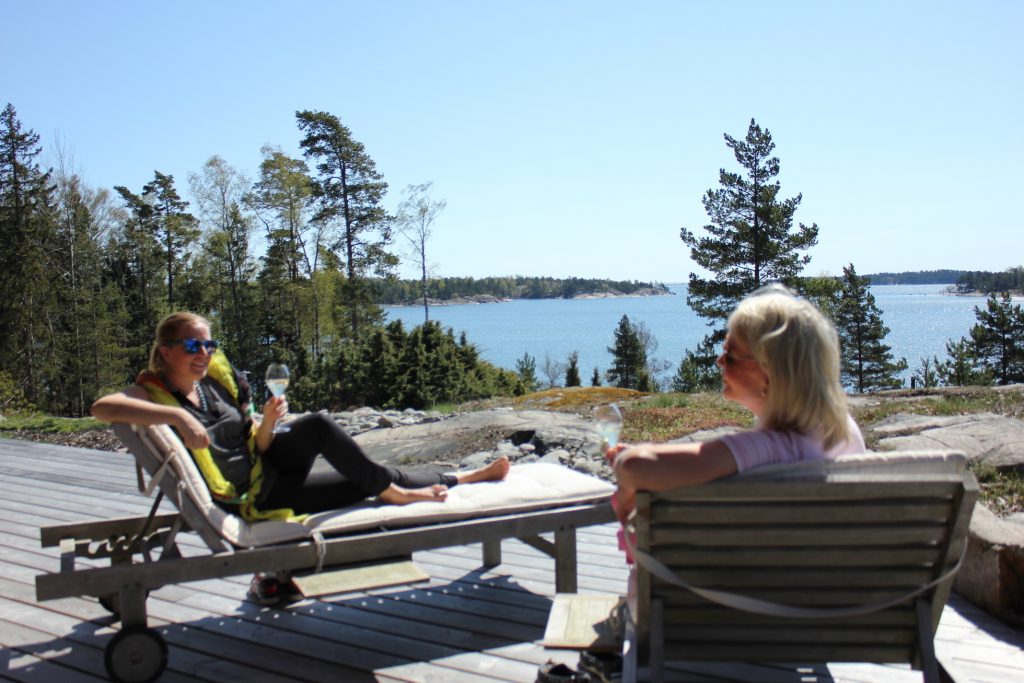 Protip: Finnish summer is epic. If you want to drink champagne in this very place, guess who to contact. 😉

Birthday Party for Everybody

2017 is a festivity-rich year, as the country is turning a 100 years old. Up until the Independence Day, 6th of December, all sorts of events take place around the country to celebrate national freedom. Although Finnish people may be totally adorned by robust shyness and clumsiness, it is festivities such as the 100-year birthday when people’s true nature comes alive.

To us Finns the centennial is an important milestone, partially flavoured with nostalgia, but also by enjoyment and freedom. The events of #Finland100 celebration mirror this dualism. Several exhibitions, plays and other cultural activities take place, focusing on the more serious and historical side of the centennial. But independence is also celebrated in a more laid-back way, for instance via music festivals. 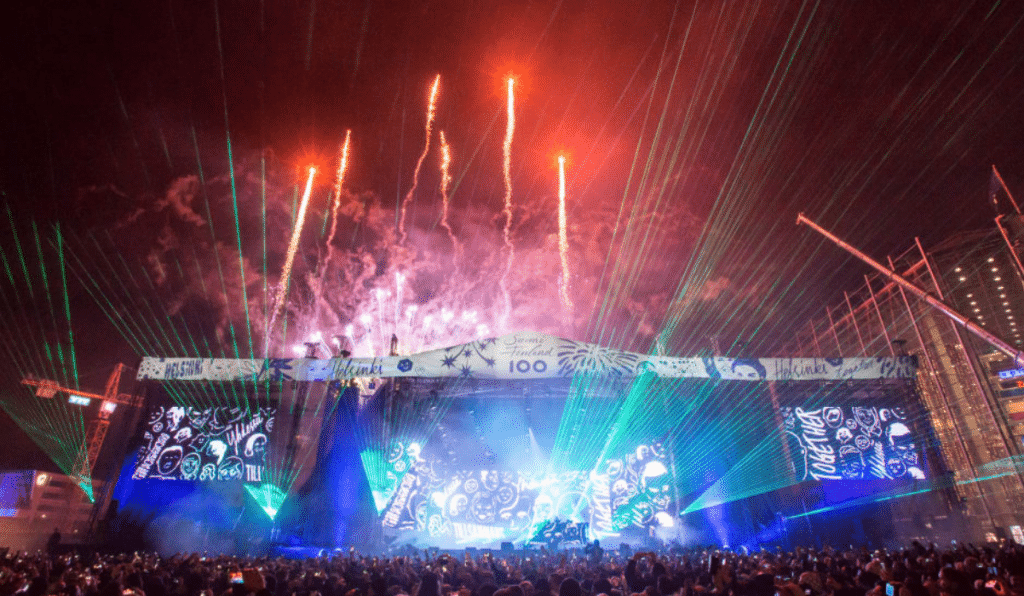 How Does Finland’s History Show in Today’s Culture?

For most of its history, Finland has been a part of other empires. Much of the modern culture stems from this history. For about 600 years Finland belonged to Sweden (from the 13th Century to 1809), and for about a hundred years Finland was a Grand Duchy of the Russian Empire (1809-1917).

Although Finland has changed a lot since these periods, the balance between the East and the West can still be seen in architecture, design, food and drinking culture, and even in softer aspects such as people’s behaviour. The Senate’ Square architecture resembles St. Petersburg -style buildings, traditional Finnish gastronomy is flavoured by both, meat and fish, Russia is still one of Finland’s largest trading partners, Swedish is still an official language, and the people still give a lot of space to each other – they have learned that it is not always wise to step on each others toes.

This short bit was a beginning for a blog-post series about the Finnish culture and the city of Helsinki. Future posts will touch upon themes of history, design, nature and gastronomy. Many Helsinki-tips and stories ahead, remember to stay tuned!

Written by One Day in Helsinki and Co